How I manage being online all the time #004

In this weeks episode of The #PressForward Podcast by WP&UP we’ll be hearing from two guests; Laura Nelson and Matt Medeiros.

She’ll also share some of the positive, people centric management techniques that have helped her to transition back into a regular working day.

Our second guest on the show, Matt, a member of the Pagely family. Talks about his experiences of being self-employed, the challenges he faced, the highs and the lows. He talks candidly about his thoughts on the WordPress community, WordCamps and what he’d like to see going forward.

Both guests talk about their personally experiences and share advice for those facing challenges with their well-being. 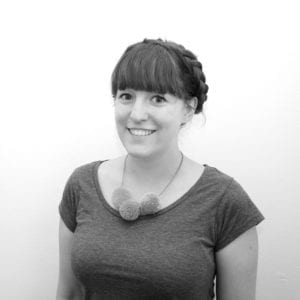 Laura is the marketing manager at Pragmatic, a UK agency based in Brighton. 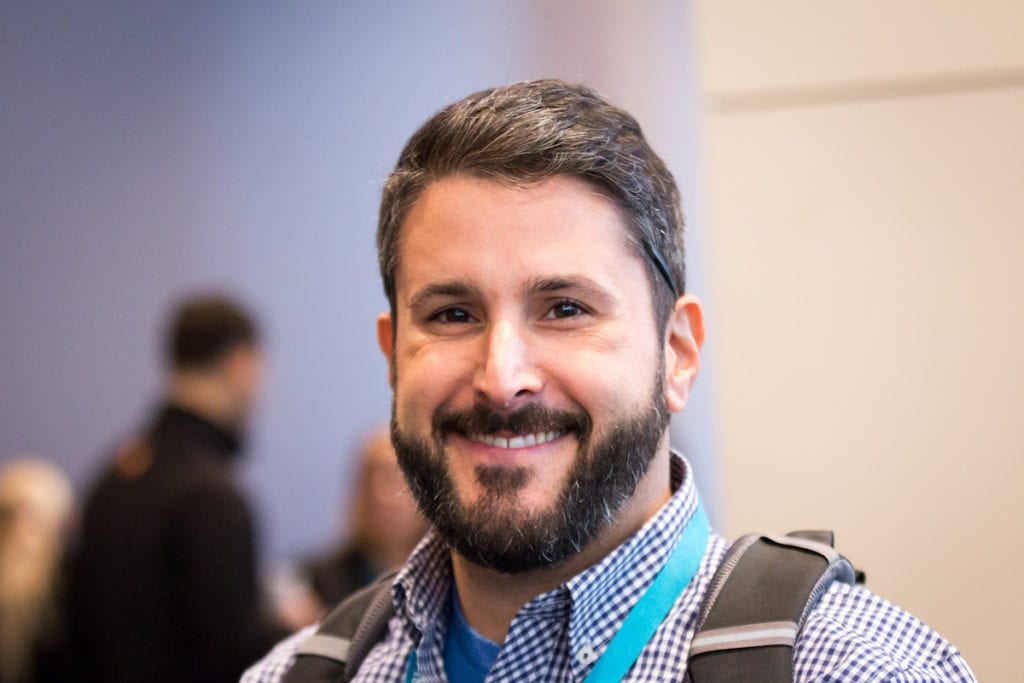 Matt is a seasoned podcaster, agency owner and plugin creator. He currently works at Pagely. 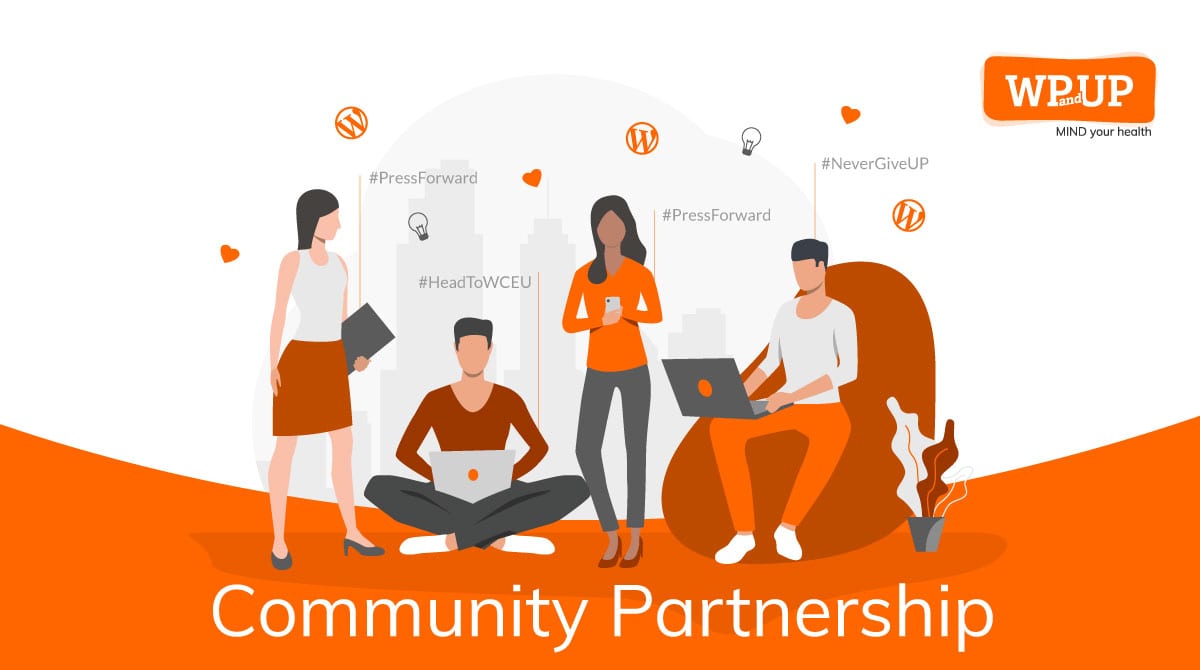