Growing and changing… my life with WordPress – #030

Today we hear from Vito Peleg… and it’s a fascinating story. He’s an agency owner and the founder of WP Feedback, a plugin for working with your WordPress website clients.

We talk about his highly unusual start in website building – from the back of a van whilst touring with his band. How he had to work when he could and how he juggled two completely different work personas at the same time.

We also talk about his decision to move to website work full time and his desire to grow and agency. How he managed to get this up to twelve people… the issues that arose on the way and how he coped with them and where he looked for support.

He’s a very energetic character and so towards the end we get into the topic of how he manages to keep this energy going when times are hard. 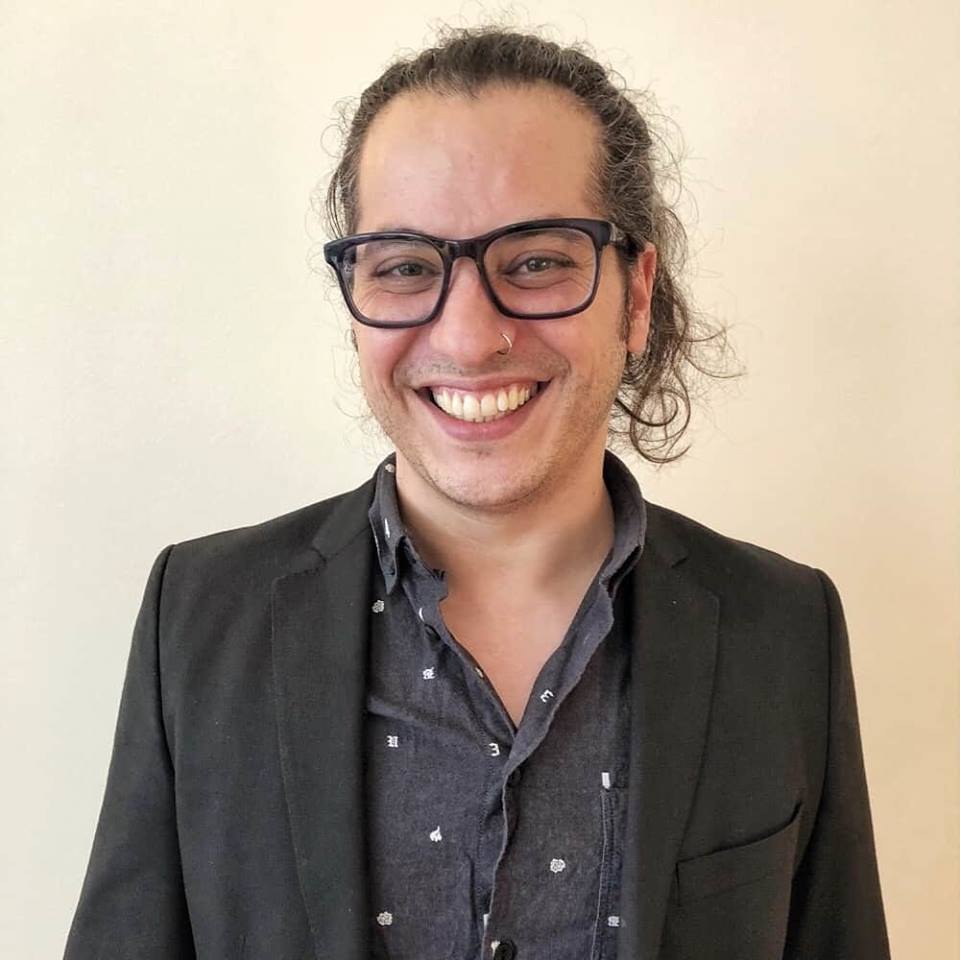 Vito is a London based WordPress agency owner and the founder of the WP Feedback plugin. He’s had…