On the run up to WordCamp Europe 2019, WP&UP joined forces with WPMU Dev for a series for short podcasts to encourage people to attend WordCamps:

#001 – Why go to WordCamp – Nathan and Micah go over why they like WordCamp as well as discussing some of their favourite moments.

#002 – Making new friends at WordCamp – Julio Andrade and his journey to WordCamp US. He went not really knowing who he was going to spend his time with and ended up making some new friends and did things that he never expected.

#003 – Getting into organising WordCamps – Tess Coughlan-Allen speaks about how she’s becoming more and more involved with WordCamps and how it’s creating real connections and friendships.

#004 – WordCamps are for all people – Tina Todorovic and her story about who she feels is a good fit for a WordCamp. Spoiler alert – it’s everyone!

#006 – Make real friends at WordCamps – Dave Toomey talks about a time that he overcame his anxiety and attended WordCamp London.

#007 – Attending WordCamp can lead to bigger things – Arindo Duque’s experience in overcoming a feeling of intimidation that WordCamps can trigger.

#009 – Picking locks and attending talks – Mika Benjamin’s experiences at WordCamp Phoenix and how you don’t need feel alone if you’re a WordPresser.

#010 – WordCamp changed my life – Rich Flynn on stepping out of what’s comfortable and doing something new, and ending up at a place that you had no idea existed.

#011 – Catching up with friends at WordCamp – Felicia Ceballos-Marroquin on going to WordCamps to meet friends, and also going alone and making new ones.

Since discovering WordPress in 2008, Babs has thrown herself into the amazing WP community and now takes care of content for the WP&UP website. She also helps business owners and organisations make the most of WordPress themselves or with some gentle guidance.

WHAT DO YOU THINK?

LATEST FROM THE BLOG 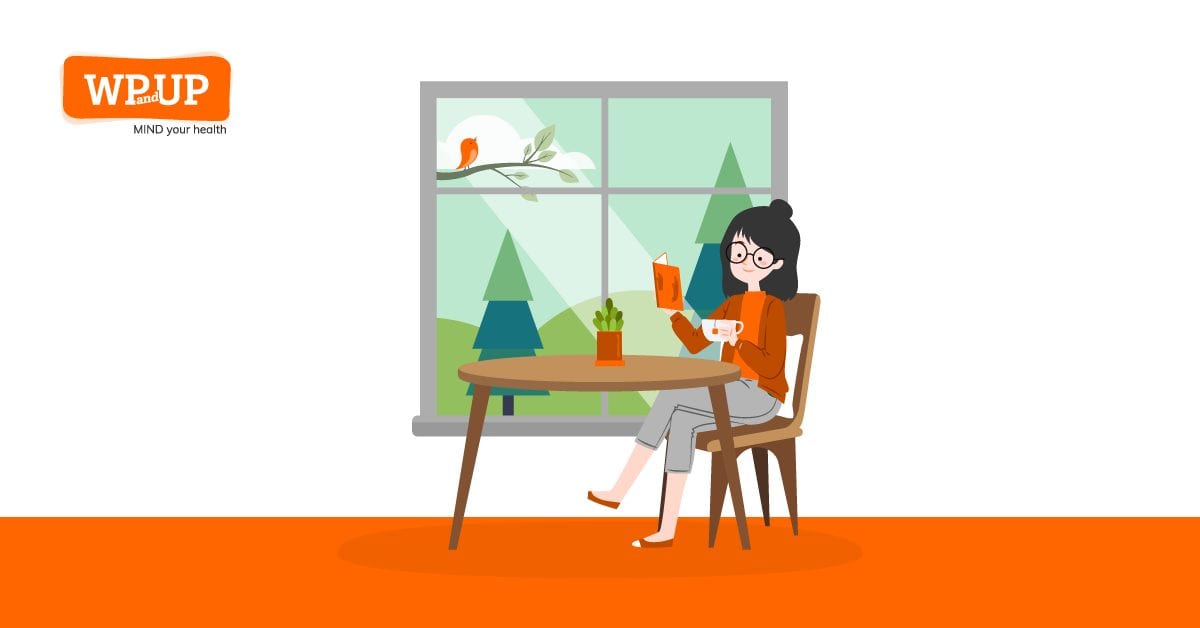 The joys of January? 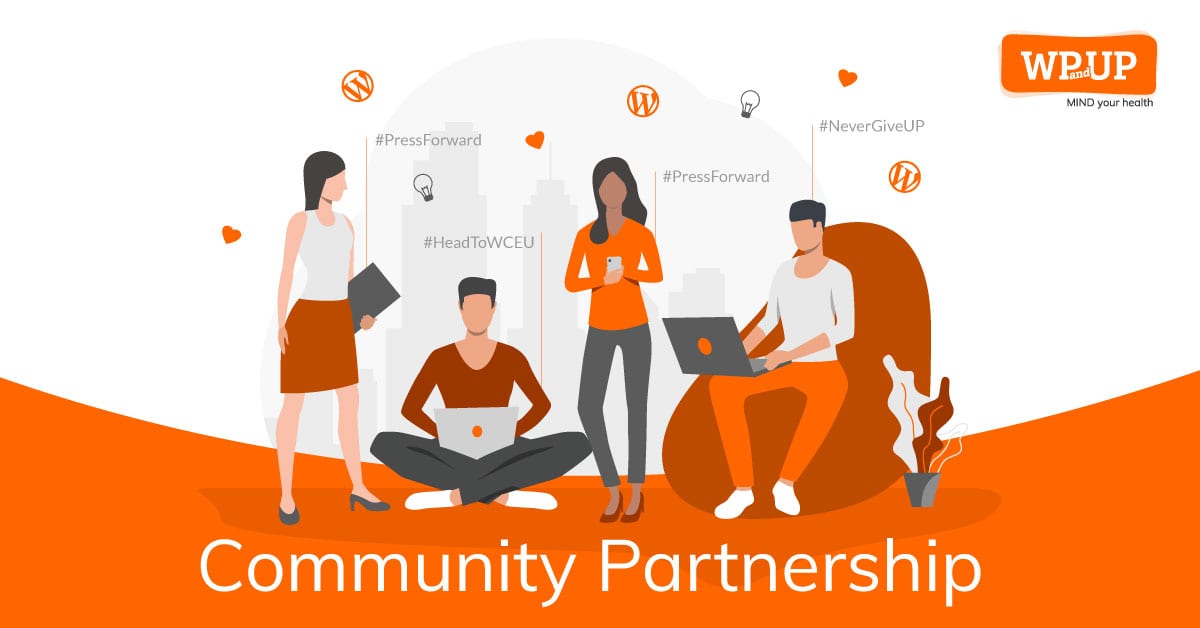 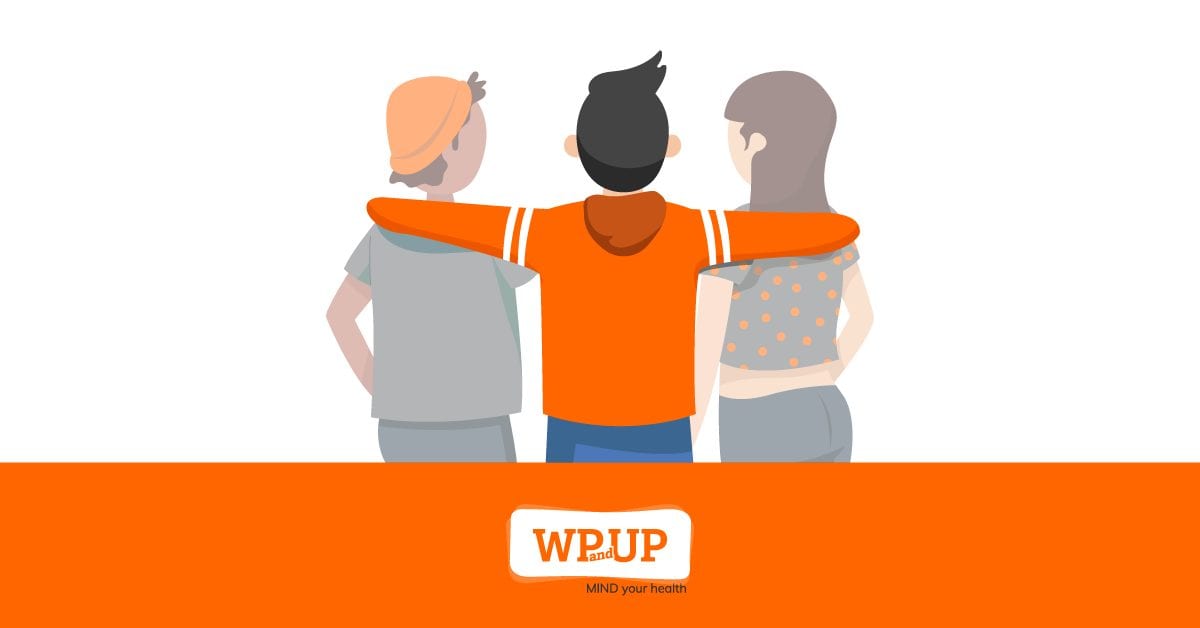 Light Reading for the Heavy Heart: I Know Who I Am 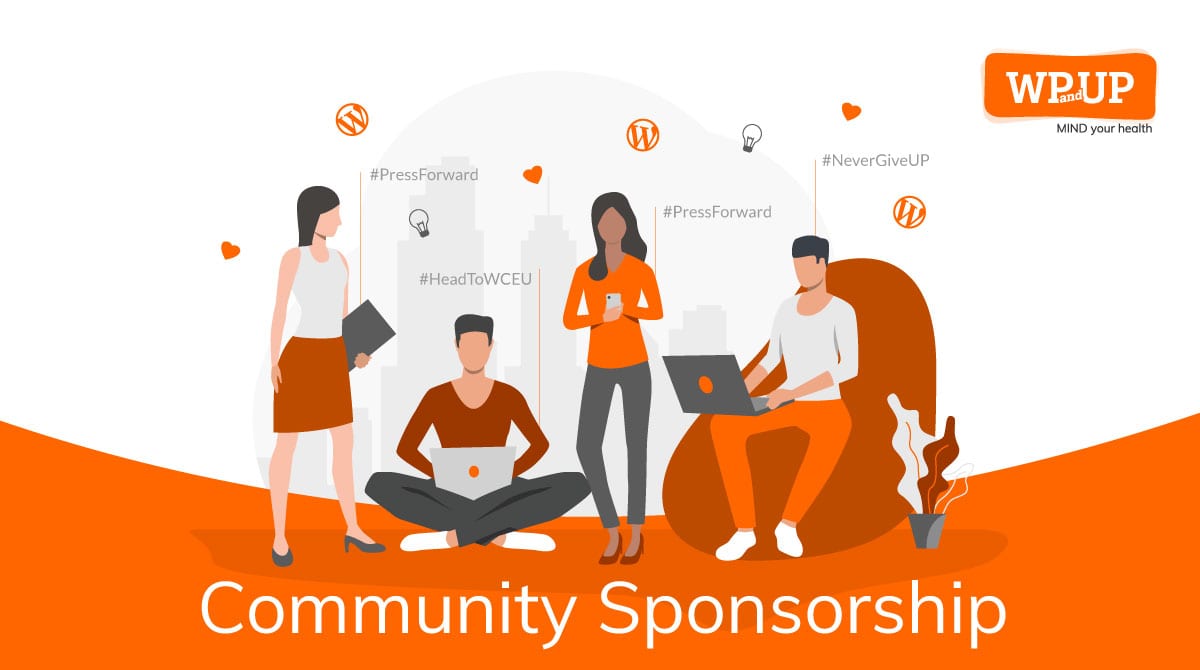