Today we hear from Tim Nash.

Tim works for 34SP, a hosting company based in the UK. Over the years Tim has been incredibly active in the WordPress community. He’s been involved in multiple ways online but has also been a regular attendee at WordCamps.

The podcast today focuses upon an episode in Tim’s life which occurred in 2017. He had a panic attack which changed his life considerably in the space of just a few minutes. He wrote an article about it entitled “I’m not okay, but that’s alright“.

We talk about the events that lead up to this moment and how Tim has adapted his life as a result. So this is a trigger warning that we will be touching upon the subjects of panic attacks.

It’s a wonderfully honest episode and you’ll get a real insight into what Tim went through. Perhaps this episode will be useful for someone that you know, and if that’s the case, please feel free to share it with them. 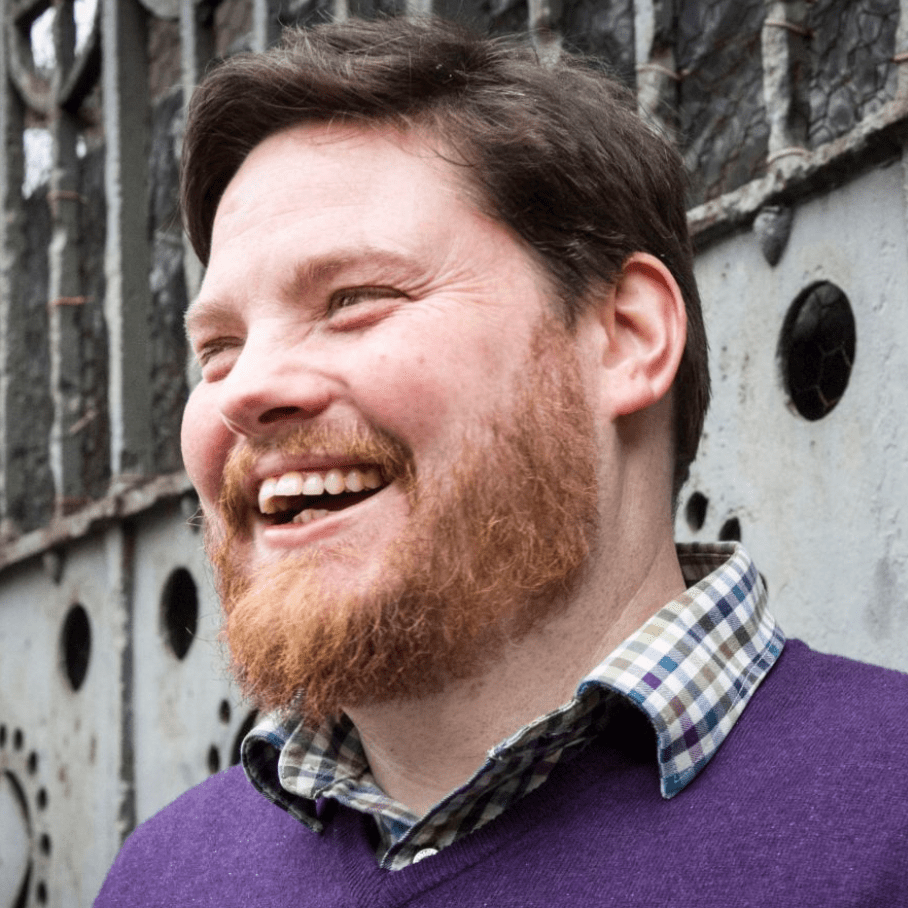 Tim is a well known member of the WordPress community and a regular attendee of, and speaker at,…